7 problems with the BlackBerry Priv and how to fix them

BlackBerry has certainly been witness to better days, but fans of the once iconic brand had something to get excited about when the company announced its first Android smartphone last year. The BlackBerry Priv offers specifications that are at par with high-end competition, and the slew of BlackBerry features that are baked in to the software experience not only serve to evoke a sense of nostalgia, but actually prove to once again be very useful. The Priv may not be perfect, but is a fantastic first attempt, and definitely provides reason for us to be excited about what is in store.
As is the case with most current generation smartphones and tablets however, the BlackBerry Priv is not without its issues. Which is why we’ve rounded up some of the common problems faced by Priv owners, and offer potential solutions on how to fix them! 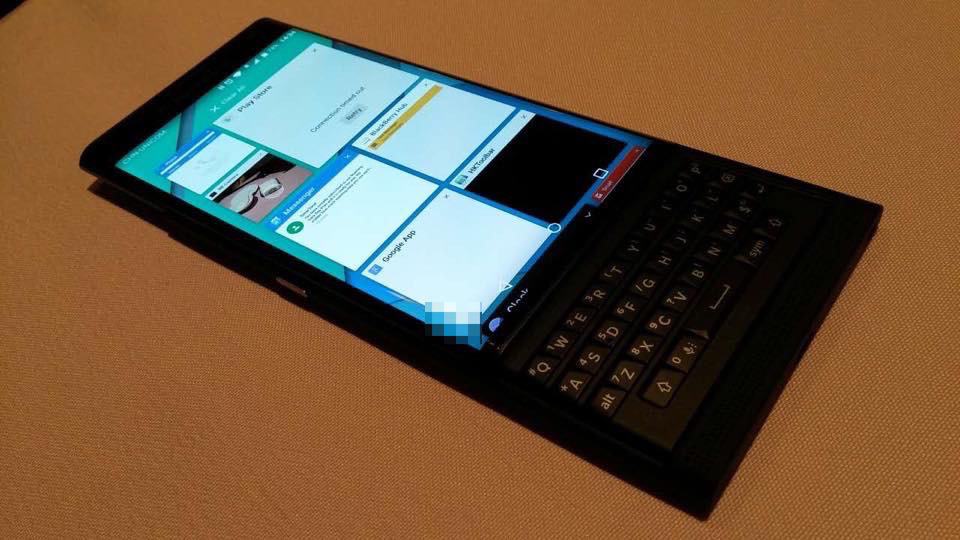 #2 – Top left of the display stops responding to touch

Many users have found that the top left of the screen stops responding to touch, making certain icons or the back arrow in apps unusable.

Many users have found the “No SIM card” error to pop up intermittently multiple times during the day. Some users have also found a “New SIM detected” message to come up instead, with this requiring a reboot before the device recognizes the SIM again. There seems to be multiple hardware and software related issues that are causing this problem.

Some users have found that their device camera now seems to be out of focus all of a sudden.

A known issue for BlackBerry Priv owners using the AT&T network is troubles with sending/receiving group messages or photos.

Battery Edge is a light bar that shows up on the right side of the display when the device is charging to show you the charging status at a glance, changing status from red, to yellow, and to green. Some users have found this feature not to be working.

As is the case with any new device, you may find yourself facing some connectivity issues with Bluetooth and Wi-Fi.

So there you have it for this roundup of some of the common problems faced by BlackBerry Priv owners. If you have come across any other issues, don’t forget to mention them in the comments section below, and we will continue to update this article as and when any solutions are available.
If you are interested in the BlackBerry Priv, don’t let these issues turn you away. Most of these can be solved with future software updates, and if you love what BlackBerry has to offer on the software side of things, the Priv is definitely a great choice.

Want to add something to the story? Share it in the comments section below.. And don’t forget to check out the other posts of #YouMashBlog..

28th October, 2017 - A day millions of football-fans around the world will remember, specially Football Fans in India as this was the date...
Read more
Editor's Choice

Hey guys its Abdullah from YouMash Tech. Today am gonna be talking about the hacker's OS. It's the Kali Linux!...
Read more