Surrounded by plenty of hype, the OnePlus 2 is a smartphone that packs a great camera, a superfast octa-core processor and metal construction in a package that costs way less than what you’d expect to pay for in a typical high-end phone — but it performs almost just as well.
While the phone’s good for its price, there are a few things that it’s lacking, such as NFC (near-field communication) for mobile payments and pairing devices, fast charging and even wireless charging — those have been omitted to keep costs down.
That said, I’m impressed with the design improvements over the original OnePlus One, and while there are a few small stumbles, the 2 still manages to strike the right chords. However, the more expensive construction means the OnePlus 2 comes with a higher price tag than the OnePlus One. Still, at $330 (about £215 or AU$450) for the 16GB version and $390 (roughly £250 or AU$535) for the 64GB model, this handset is a heck of a lot cheaper than most flagships on the market today. (By contrast, the 64GB Samsung Galaxy Note 5 costs about $800 full retail, roughly £500 or AU$1,100.)
OnePlus isn’t the only company around that’s offering phones that are just a step down from premium for a whole lot less — Xiaomi, Motorola and Alcatel are but a few of the companies that have seen opportunity in this strategy, in the hopes of grabbing market share from big players like Samsung and Apple.
Getting a OnePlus 2, however, will prove to be a challenge. The phone isn’t sold through carriers or retail stores — you’ll need an invitation to snag one for yourself. This means waiting for an invite through social media (you can find OnePlus on Facebook, Twitter and Google+), or even joining contests in the OnePlus forums. While this does generate even more hype and anticipation, it’s not an easy road for interested buyers — and that’s perhaps the biggest disappointment for this superior sequel. 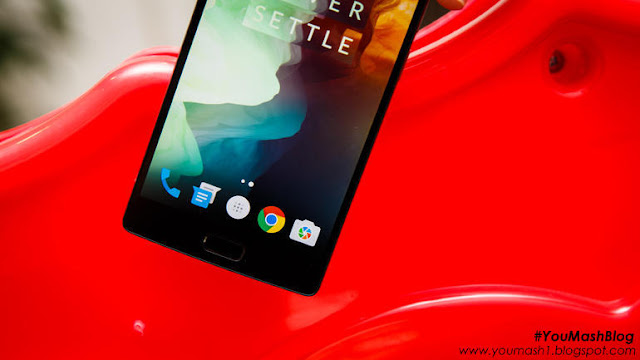 The OnePlus 2 bucks the trend a little by being slightly smaller than the original phone, while still keeping a similar lineup of features, such as the 5.5-inch full-HD display, protected with Corning’s Gorilla Glass 4. Instead of a plastic rim, the OnePlus 2 comes with a metal frame for a premium feel, and has five different rear covers. I spent some time with the sandstone black version and really liked the sandpaper feel. It provides a good grip, so you’ll never have to worry about it slipping. If smoother covers are your thing, you’ll also be able buy new backplates for about $27 (roughly £20 or AU$40) in rosewood, bamboo, black apricot and Kevlar.
One of the OnePlus One’s key design elements was the raised screen, and the 2 keeps this around. While I didn’t like it on the original, it’s a better fit on the 2 — I suspect this is due to the higher-quality metal frame and the fact that there’s not much wasted space on the top and bottom bezels, as with the predecessor. Instead, the raised screen actually gives the phone some distinct flair you won’t find on other handsets. 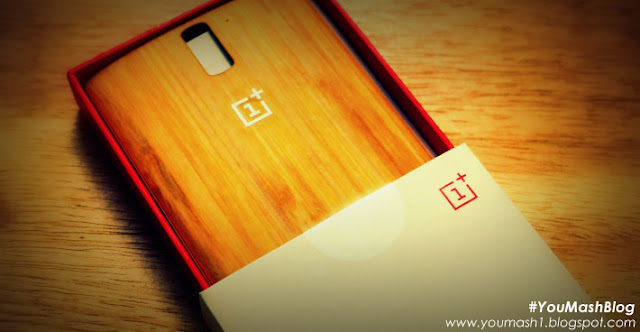 While sticking with stock Android is an option, OxygenOS comes with a few custom features such as using a double-tap to wake it up, customizable icons and a new feature called Shelf that lets you quickly access your most-used apps. Shelf is currently in beta testing and entirely optional. You can enable it during setup and is accessed by swiping right from the home screen.