Home Blogging How To Choose The Right Blog Topic
Blogging

How To Choose The Right Blog Topic 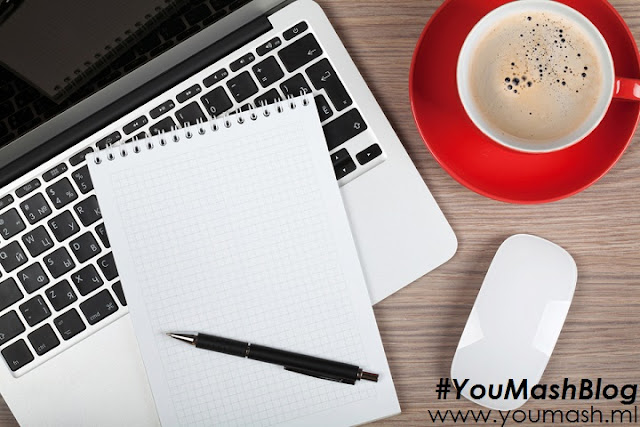 Your blogging journey begins with topic selection, which happens to be one of the hardest parts of building a successful blog.
Don’t make the mistake of choosing the wrong topic…
By far the most common question I am asked from someone new to blogging is –
“What topic should I write about?”
This is the first big decision and the first point where everything can go wrong.
If you choose the wrong topic then you begin walking down the wrong path and it might be months before you even realize it and change direction.
Here’s some common mistakes people make when choosing a topic to write a blog about:

What If You Have No Ideas At All?

For people who have no idea what to blog about I tell them to write down a list of their hobbies, passions, experiences, education and skills in all areas of life and then take that list and derive blog topics.
In almost all cases it’s easier to start a blog from something you have an interest in, so I try and steer people in that direction rather than get too caught up in the potential to make money.
I honestly believe that if you have traffic you can make money, and it’s traffic that is hard to generate. The money comes easily enough once the traffic is in place, so it’s better to seek topics you have the most potential to build an audience from.
For people who struggle to choose between a range of ideas I suggest picking one and devoting a serious amount of time to it. You have to really “throw it against the wall and see if it sticks” before you really know whether a blog topic will work.
Sometimes no amount of research, self reflection, internal or external analysis will give you an answer. Only the MARKET can give you a definite result. You have to set a blog up and just start writing and see what happens. You can always make adjustments as you go along.
It’s crucial to pick just ONE idea and not attempt to start a blog about every topic you have an interest in. If you spend your energy and time across three blogs you will end up with three average blogs. If you pour 100% of your effort into just one blog, you give it the best chance of success.
At the end of a three month trial period of focusing on just one blog you at least have a conclusive outcome, whether successful or not. There is no ambiguity about whether you worked hard enough and you can honestly say you gave it your best shot. You can continue with the blog if it appears to be gaining traction or move on to a different topic if it didn’t.
At the end of three months of consistent blogging you also have an ASSET. Even if your blog doesn’t have much traffic, it does have three months of content in it, so worse comes to worst, you can sell your blog and recoup a few hundred dollars and then take your experience with you into your next blog project.
There is no such thing as failure if you actually put something out there and learn from the experience and sometimes the only way to really know whether a topic has potential is to test it on a real live blog.

My friend Yogesh began blogging by creating three blogs on subjects he enjoyed and believed had potential to become successful. He chose –

He ended up writing one post a month to the Vista blog, one post a week to the Baharagora blog and one post a day to the car blog.
You won’t have any problems guessing which blog took off.
Yep, the car blog.
Yogesh eventually dropped the other two blogs and focused his energy on his one main blog, which became a massive success (last I heard he was making over $40,000 a month from it!).
All of the topics he chose had potential and he had interest in, but only one came out on top because of two reasons –

Sometimes you can’t make concrete decisions until you actually test your topic ideas.
I suggest you narrow down your topic list and then start writing. If you have no trouble producing one new post a day, then do it for three months and see whether people like your work.
No one can tell you what to blog about, it’s up to you to decide. Just don’t stay suspended in limbo due to decision-paralysis. Nothing will feel 100% right until you actually start doing it.

Want to add something to the post? Share it in the comments section below.. And don’t forget to check out the other posts of #YouMashBlog..

Earn More Money from your Blog or Website by Shortening Links | Shorte.st

Have you been using ad-platforms or more specifically, monetization websites like AdSense or Infolinks to monetize content on your website? And you can't see...
Read more
Blogging

Ever thought How you can easily make money Online? In today's article, I will give you tips on making money online with just small...
Read more
Blogging

If you are one of those bloggers who is using a free WordPress theme, you are likely changing your theme around a lot.Two of...
Read more